What is Domestic Abuse?

Home / Get Informed / What is Domestic Abuse?

“Any incident or pattern of incidents of controlling, coercive or threatening behaviour, violence or abuse between those aged 16 or over who are or have been intimate partners or family members regardless of gender or sexuality. This can encompass but is not limited to the following types of abuse:

How can we help you?

Controlling behaviour is: a range of acts designed to make a person subordinate and/or dependent by isolating them from sources of support, exploiting their resources and capacities for personal gain, depriving them of the means needed for independence, resistance and escape and regulating their everyday behaviour.

Coercive behaviour is: an act or a pattern of acts of assault, threats, humiliation and intimidation or other abuse that is used to harm, punish, or frighten their victim.” *

*This definition, which is not a legal definition, includes so-called ‘honour’ based violence, female genital mutilation (FGM) and forced marriage, and is clear that victims are not confined to one gender or ethnic group.

We endorse the government’s broad definition but note that it doesn’t recognise that those under sixteen who witness domestic abuse in their homes, may experience emotional, psychological, and physical abuse as a result. 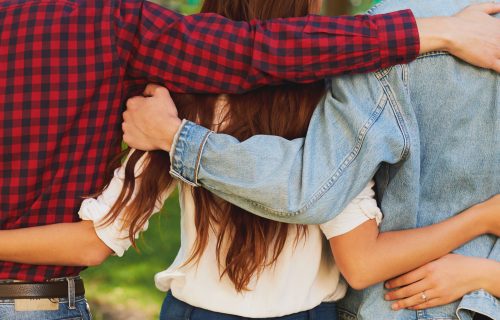 Fundraise
Why not support us by raising money, whether that’s online, through an event or some kind of sporting activity.
More Information 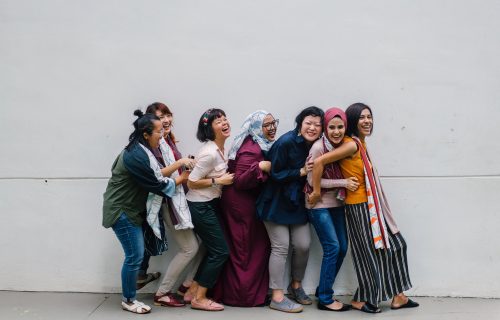 Vacancies
Find out all our latest opportunities to join our team, whether that’s as staff or as a volunteer.
More Information 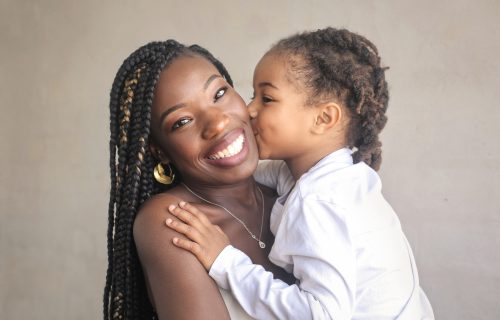 Donate Your money can make a huge difference to those affected by domestic abuse, so why not help support someone today. Donate now